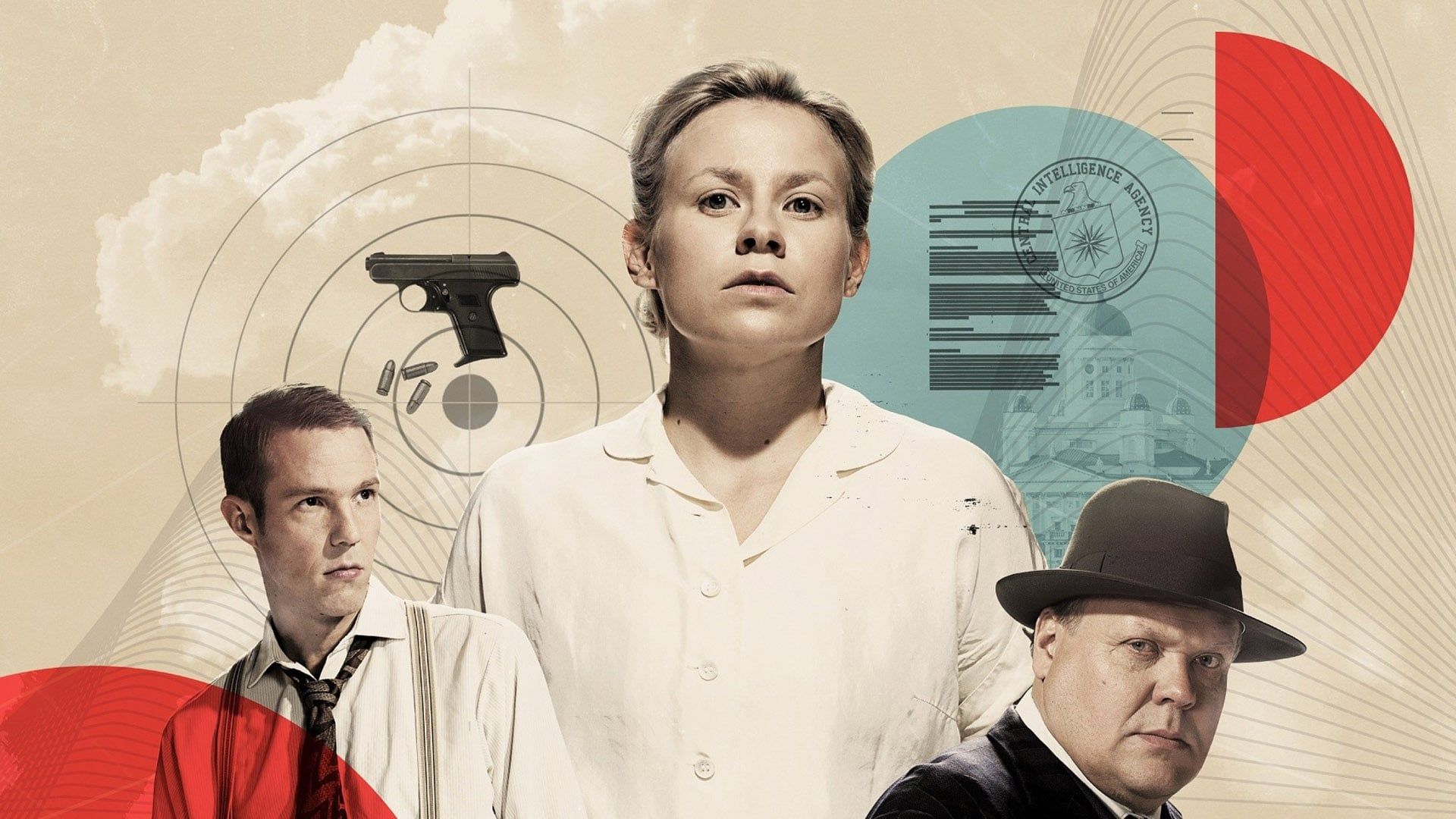 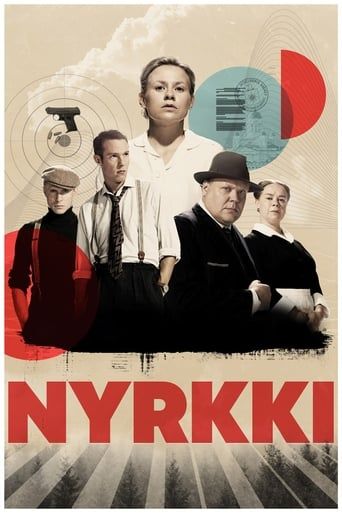 During the 1950s, Helsinki was the focal point of the Cold War, as global powers and their intelligence agencies coalesced in the small neutral country that stood between the East and the West. Shadow Lines is an international spy thriller that follows a secret intelligence team whose mission is to defend the independence of Finland no matter the cost. 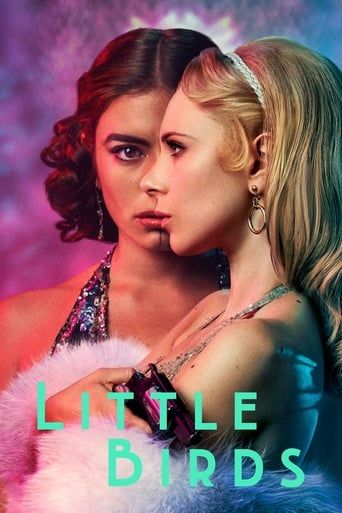 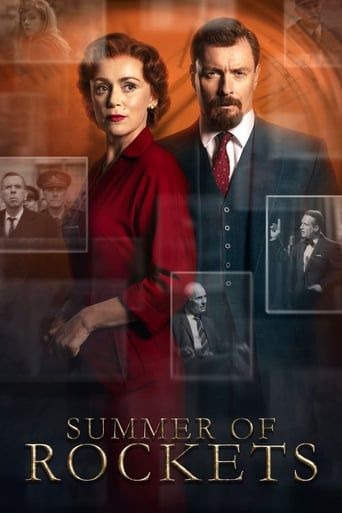 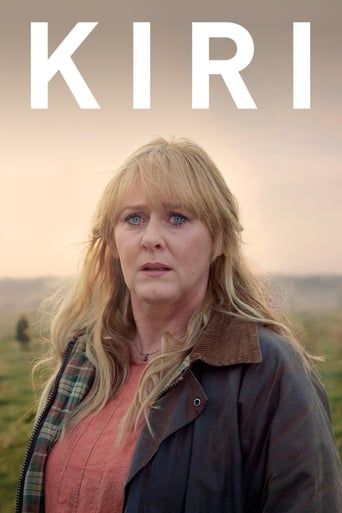 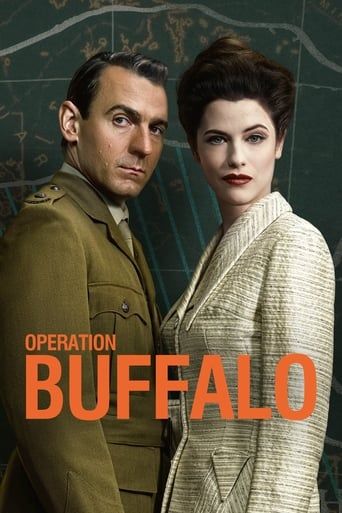 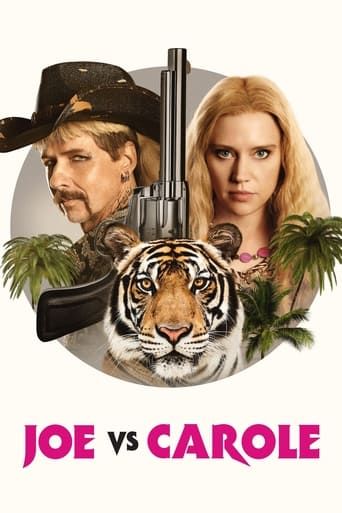 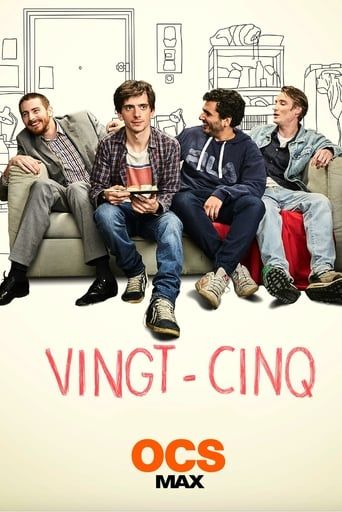 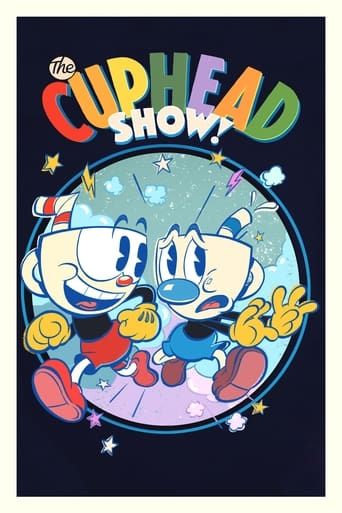 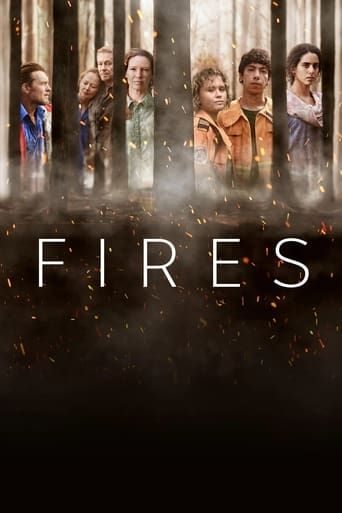 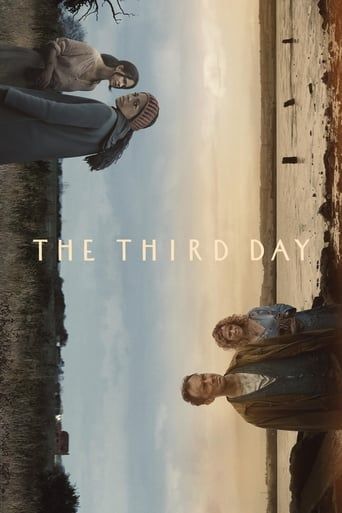 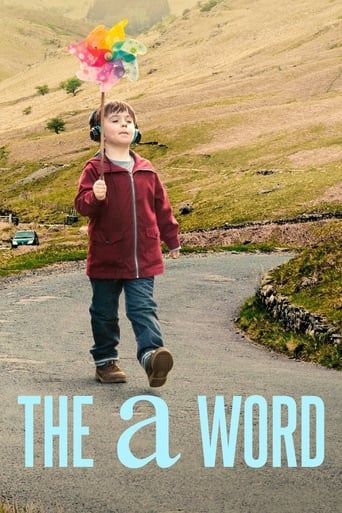 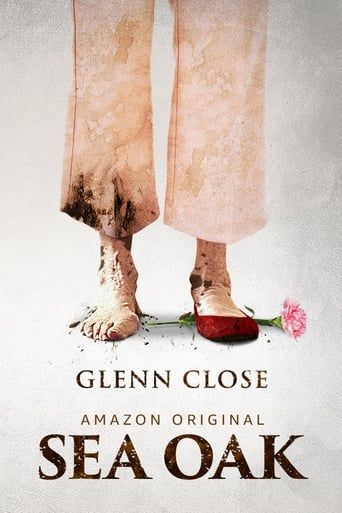 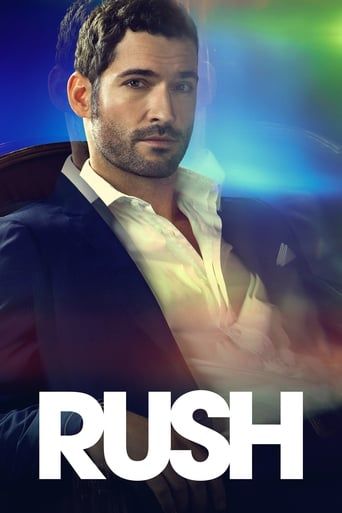