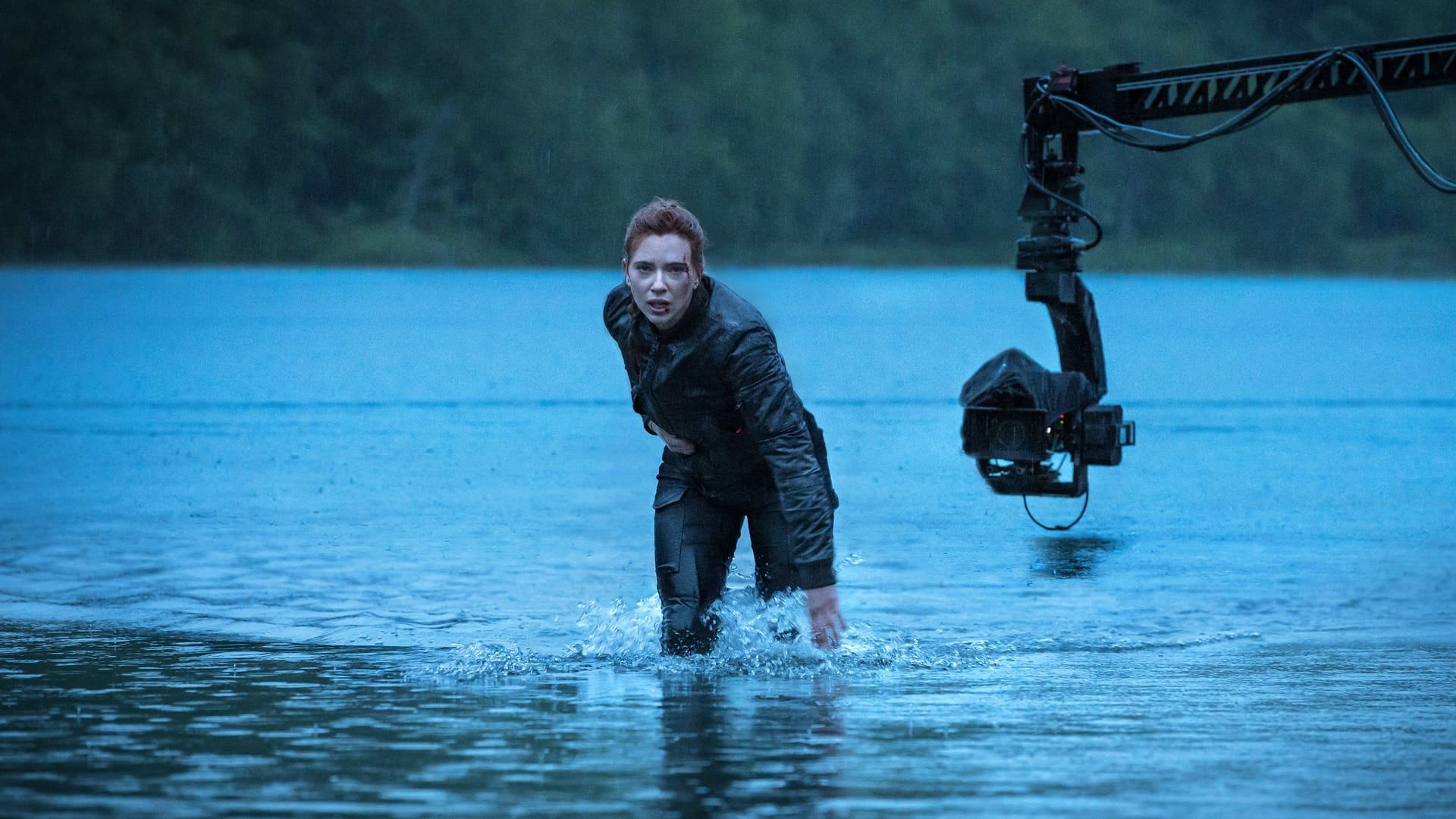 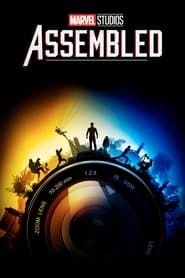 Join the likes of Oscar Isaac and Ethan Hawke as they reveal how Marvel Studios’ Moon Knight was painstakingly brought to life. Through insightful interviews with cast and crew, along with immersive footage from the set, ASSEMBLED pulls back the curtain on this groundbreaking series. Additionally, The Making of Moon Knight incorporates a candid „roundtable discussion” with the series’ directors.